In a world filled with big impersonal corporations, we at Roofing Recovery are proud of the fact that we are a family owned and operated business. For over 37 years, we have served our local community with a quality of service and commitment to excellence that we are happy to have associated with our family name. We live here, we work here, and we know the area and its people. With Roofing Recovery, you are not just a customer number, you are a friend and neighbor, and you can rest assured that we will give you the best products and aim to provide the best customer service. We bet our name on it. 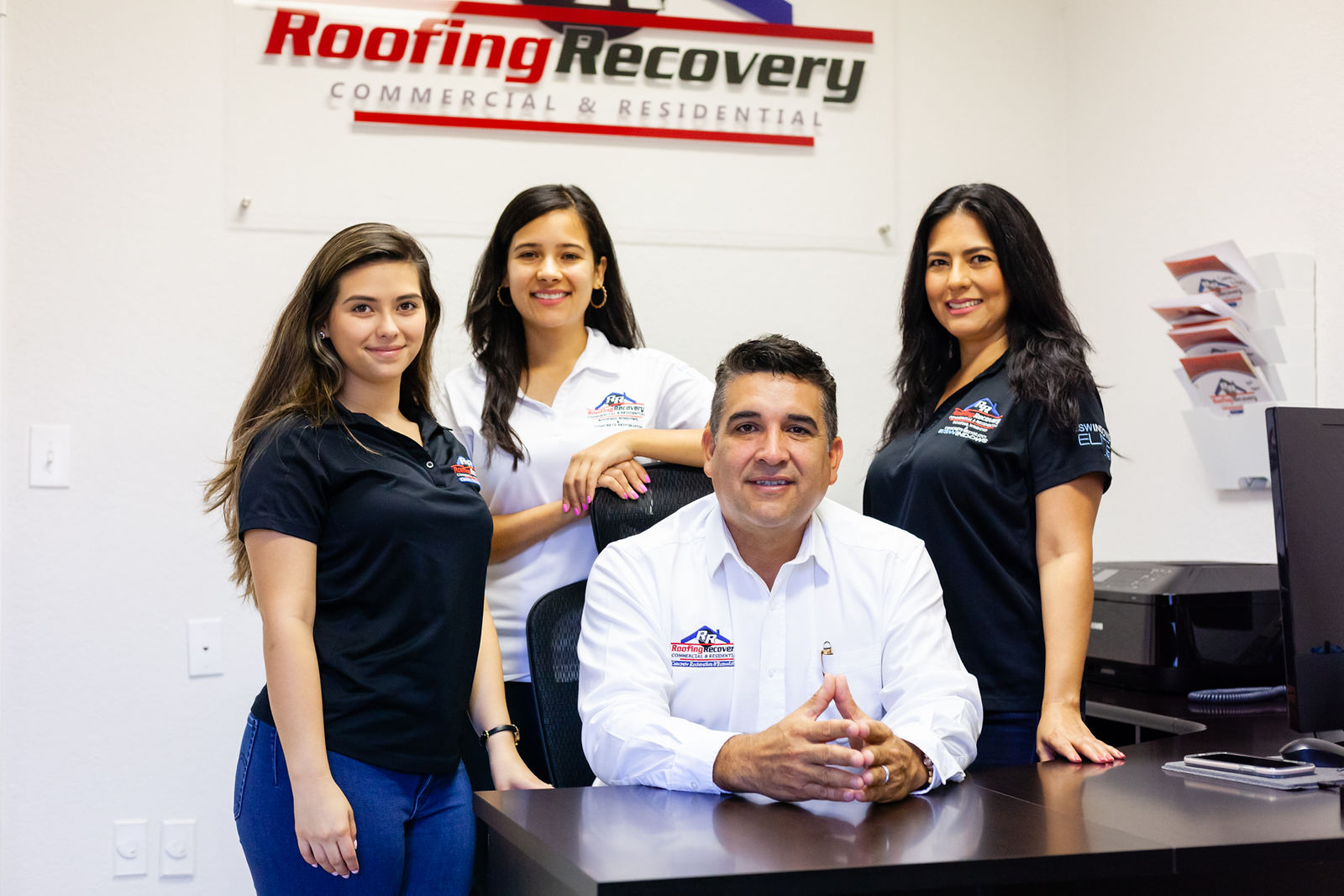 Michael, a native of Kentucky, came to Fort Lauderdale in 1975 and, while attending the Art Institute, began working for a cabinet shop that was employed to remodel the lobby of the Holiday Inn Oceanside Hotel. Within six months, he had established his own business and began performing remodeling projects for the Hotel and for other businesses and residences locally. In the summer of 1980, Michael obtained his General Contractor’s license and shortly thereafter did an extensive remodel of an state home in Idlewyld, just off of Las Olas Boulevard, by the Intracoastal. For several years afterward, he expedited many involved projects, including building restaurants and bars in the South Florida area, the Flea and Farmer’s Market in Kissimmee, Florida (111,000 S.F.), several high-end homes and an apartment complex in the Orlando area.

Unsatisfied and wishing to improve his understanding of design and construction, in the years that followed, he obtained a BA in Architecture at the University of Kentucky. While there, Michael was fortunate enough to work on the Miller House, a world famous modern architecture project. Since then, the projects have been endless, including the remodel of numerous kitchens and baths designed and built by Michael in his cabinet shop. Other large projects involved the restoration of storm damaged hotels apartment complexes, residences and commercial buildings alike, including major roofing recovery for most of these projects, throughout the years Michael has also mastered the art of roofing and re-roofing on all types of roof, from shingles, tiles to flat, and metal. Always surprising our customers with innovative ideas that not only transform the appearance of a roof but also add value to it.

Having a keen eye and a sensibility toward what is good architecture, Michael has always insisted that by paying strict attention to detail and by performing quality craftsmanship, is the best way to achieve the ultimate functional and aesthetic result for any project. Most recently, he has designed and built the ultra-modern interior retail space for Sacha USA, a cosmetics company in business for more than thirty years, but just now launching in the US. This is the first of many stores to come…

Michael says this about his work, “…all our customers are very satisfied, even delighted, to have had us work for them…”

Follow us to see what projects we've worked on. Get tips and tricks for house hold projects. Have a question about Roofing, Solar, Impact Windows or HVAC, reach out to us.

Have questions for us?