While it’s true that your building’s roof is its first line of defense against the elements, it is also a large part of your buildings aesthetics. When making decisions concerning a roof for new construction, Fort Lauderdale roofers can be of great help.

The front gable roof, which has the familiar prominent triangular shape in the middle. 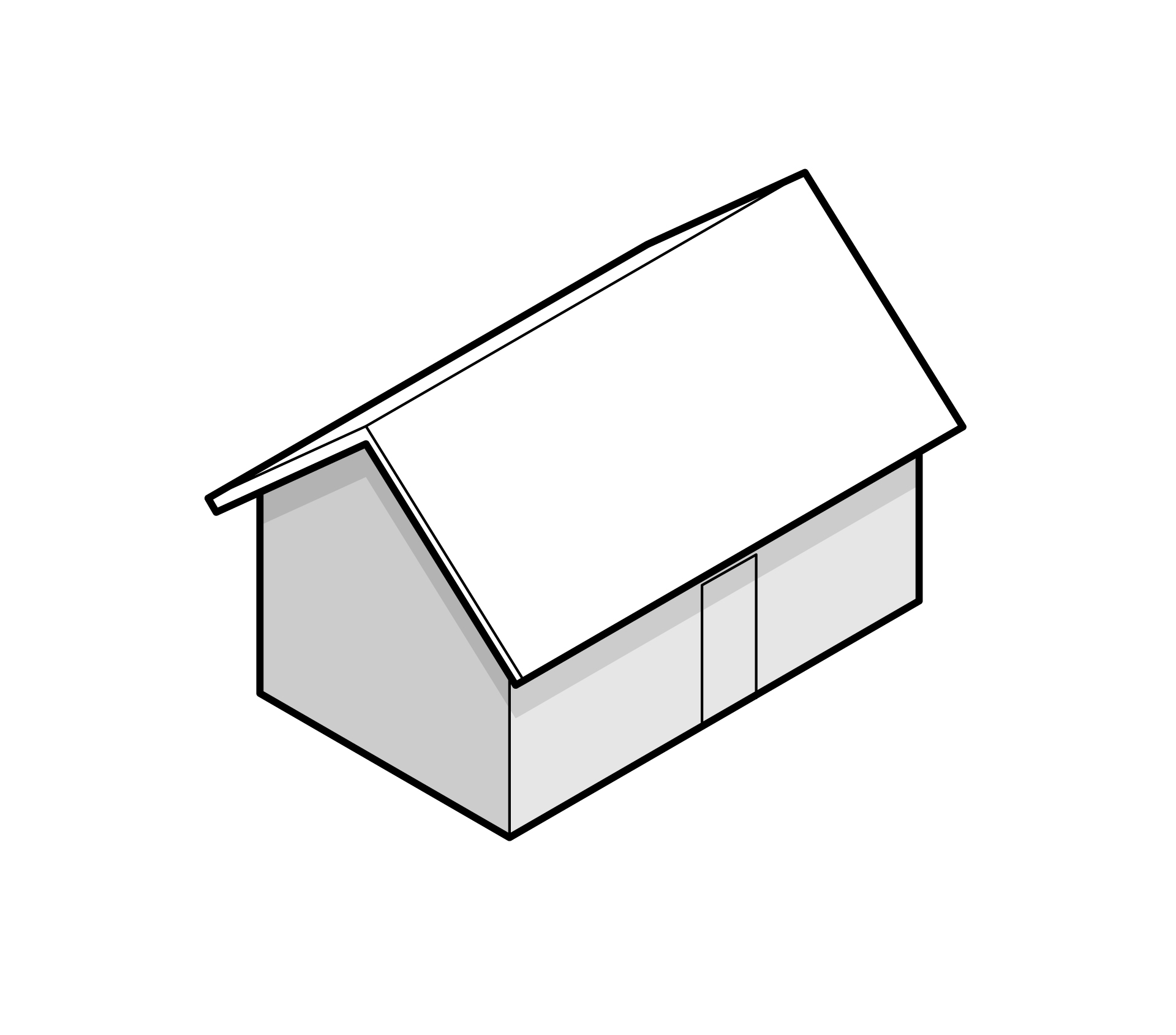 The side gable roof, which has triangular gables on the sides of the building instead of the front. 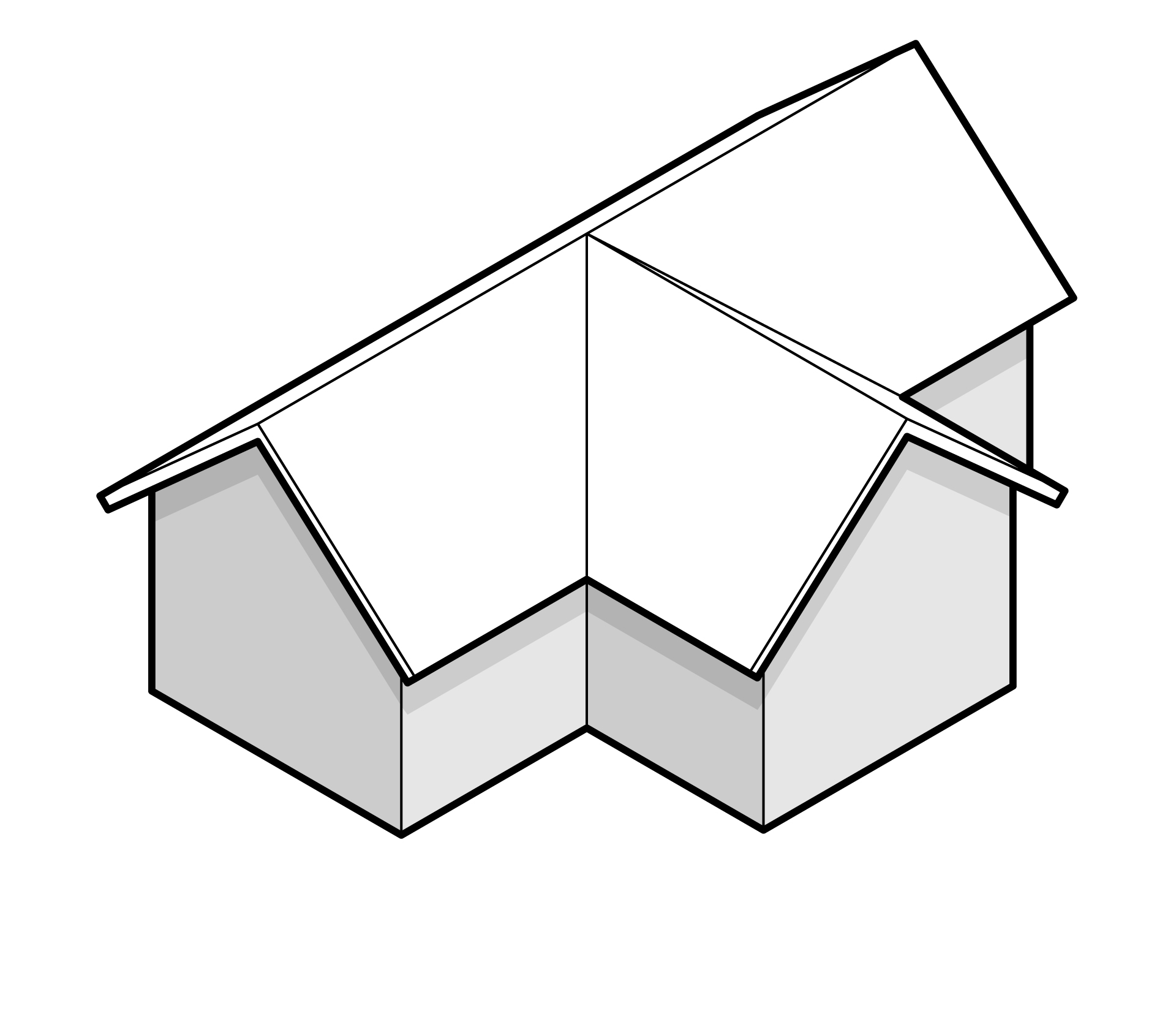 The cross gable roof which has a second gable intersecting the first, forming a cross shape. 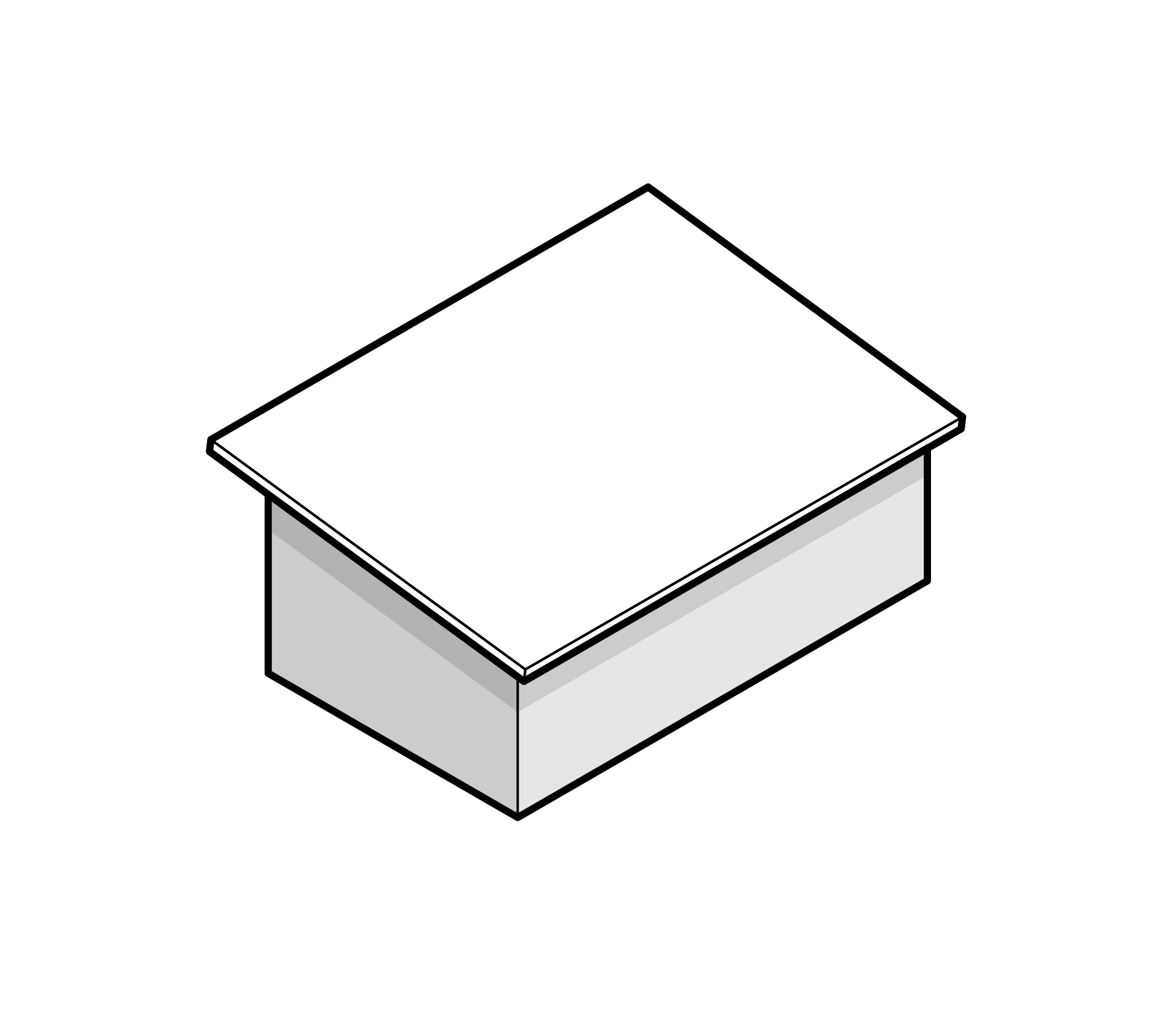 The canted roof, sometimes called a shed roof, which slopes downward in a single direction. 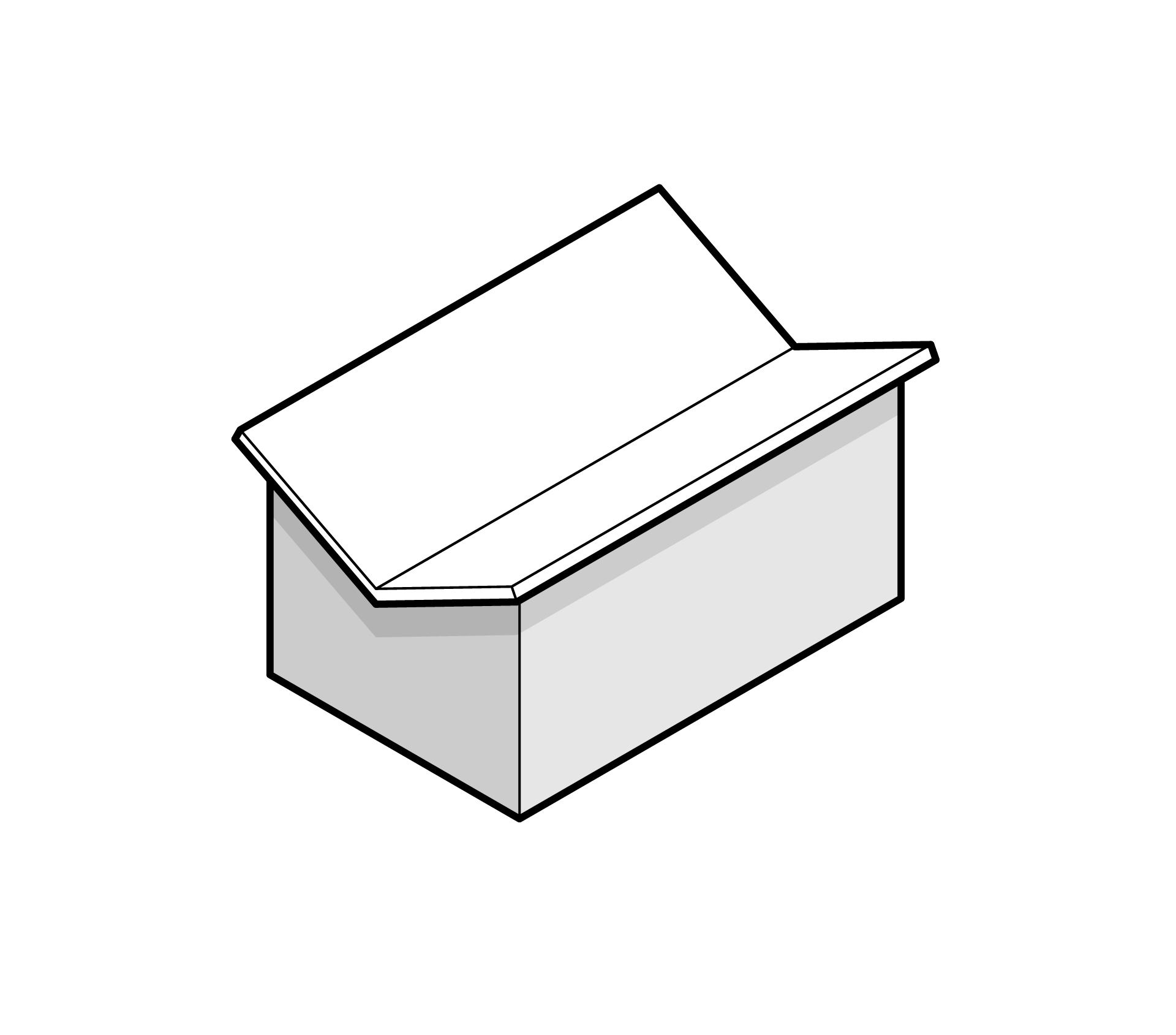 The butterfly roof, which has two roof surfaces sloping down from opposing edges, forming a valley near the middle. 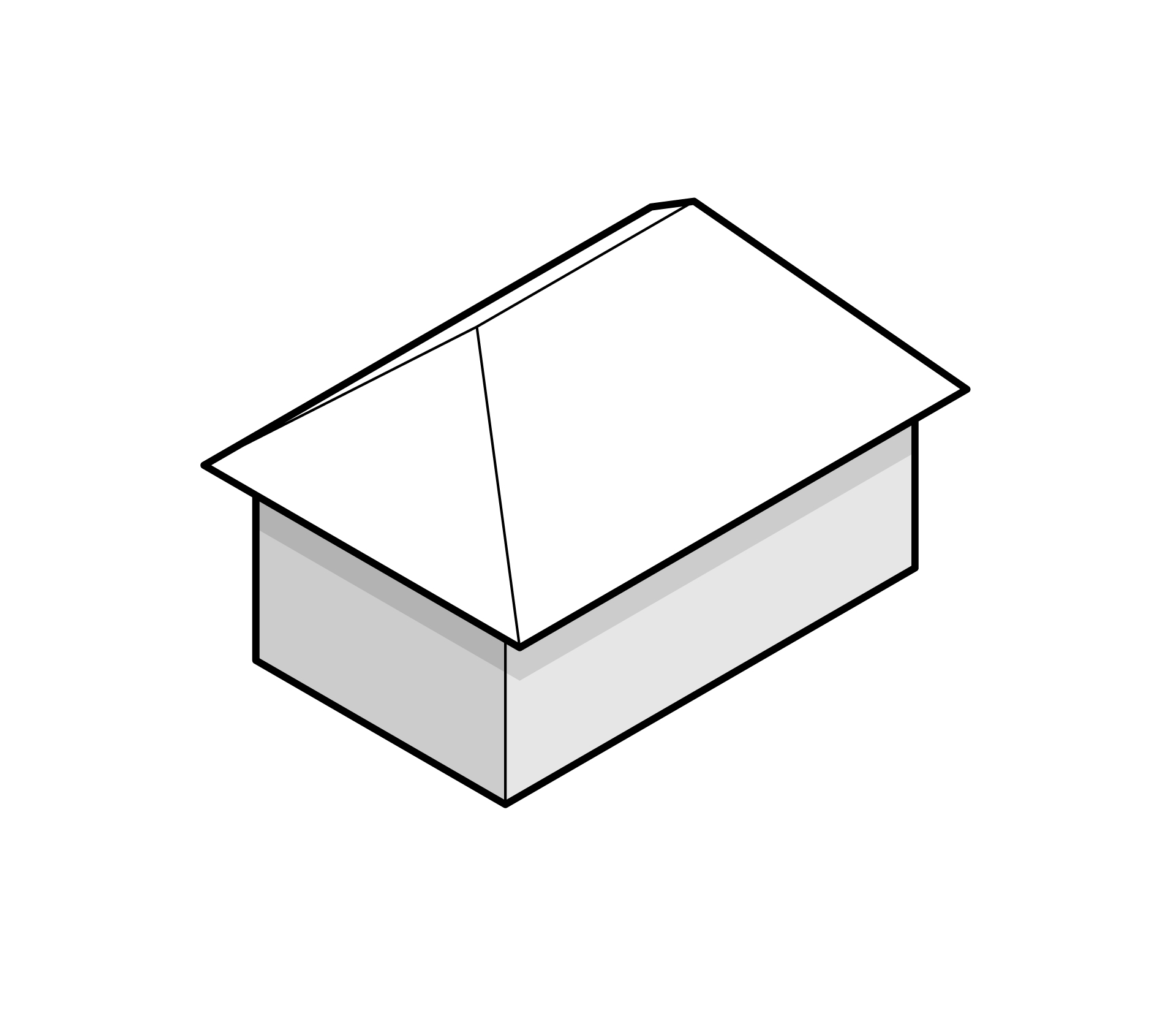 Rigged hip roofs, which have all sides sloping downwards to the walls, leaving no gables or vertical sides. 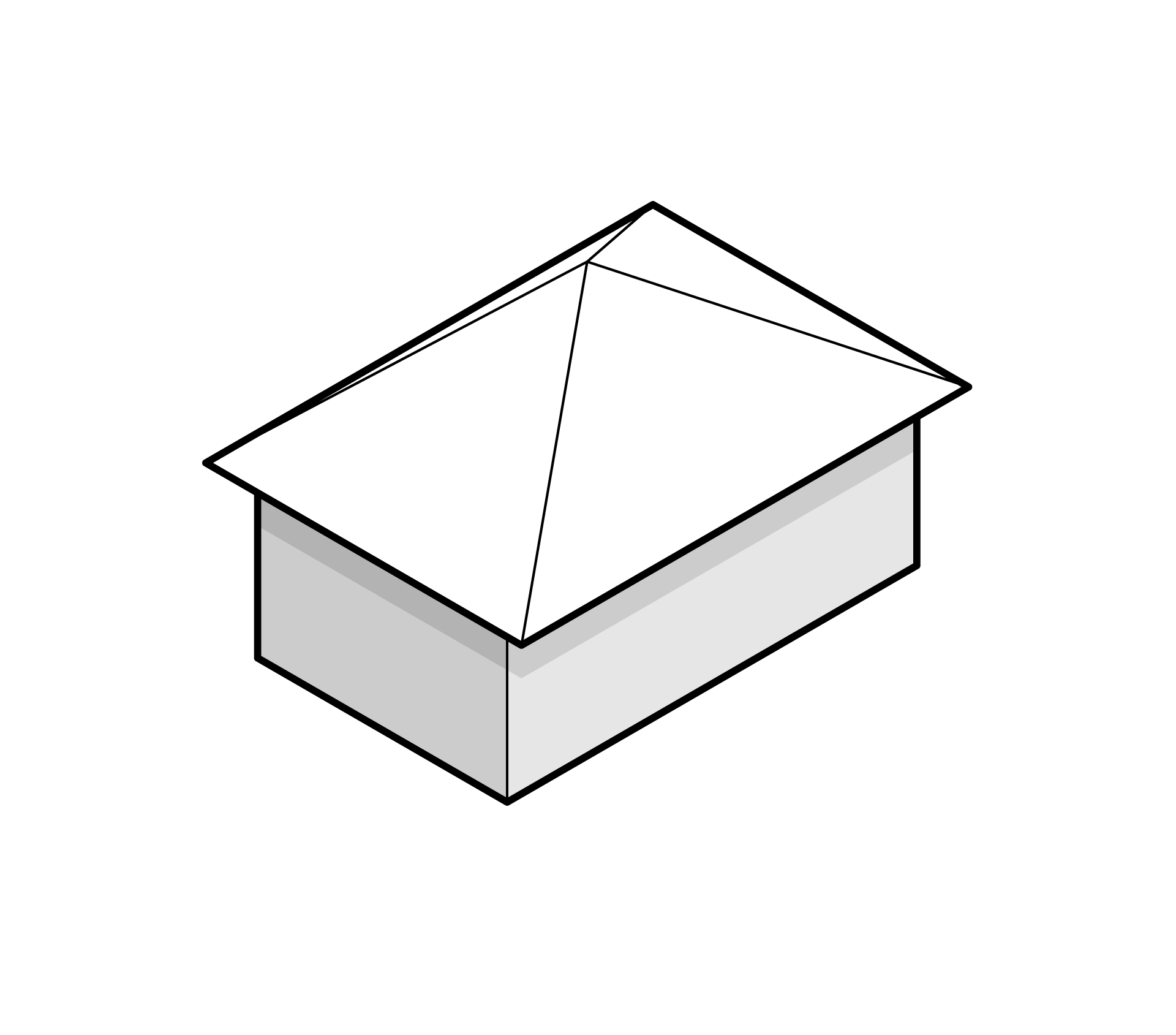 The pyramidal hip roof which is shaped like a pyramid seated on a square or rectangular base.

Cross Hipped roofs, a variation on the hip roof, which gently slopes on all four sides and resists strong winds. 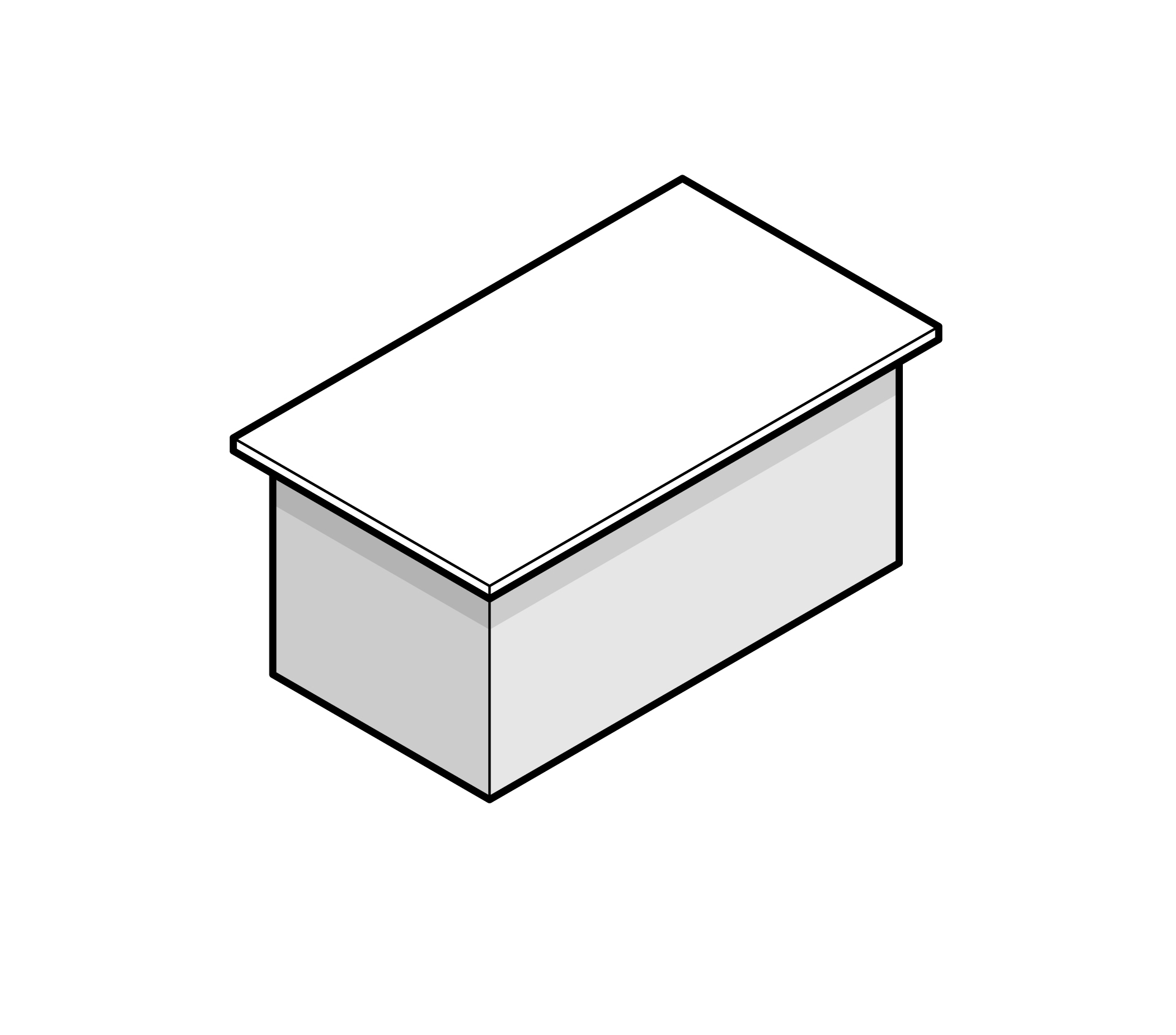 The extended parapet roof, which is a flat roof with the building’s outermost walls extending upwards past the edges. 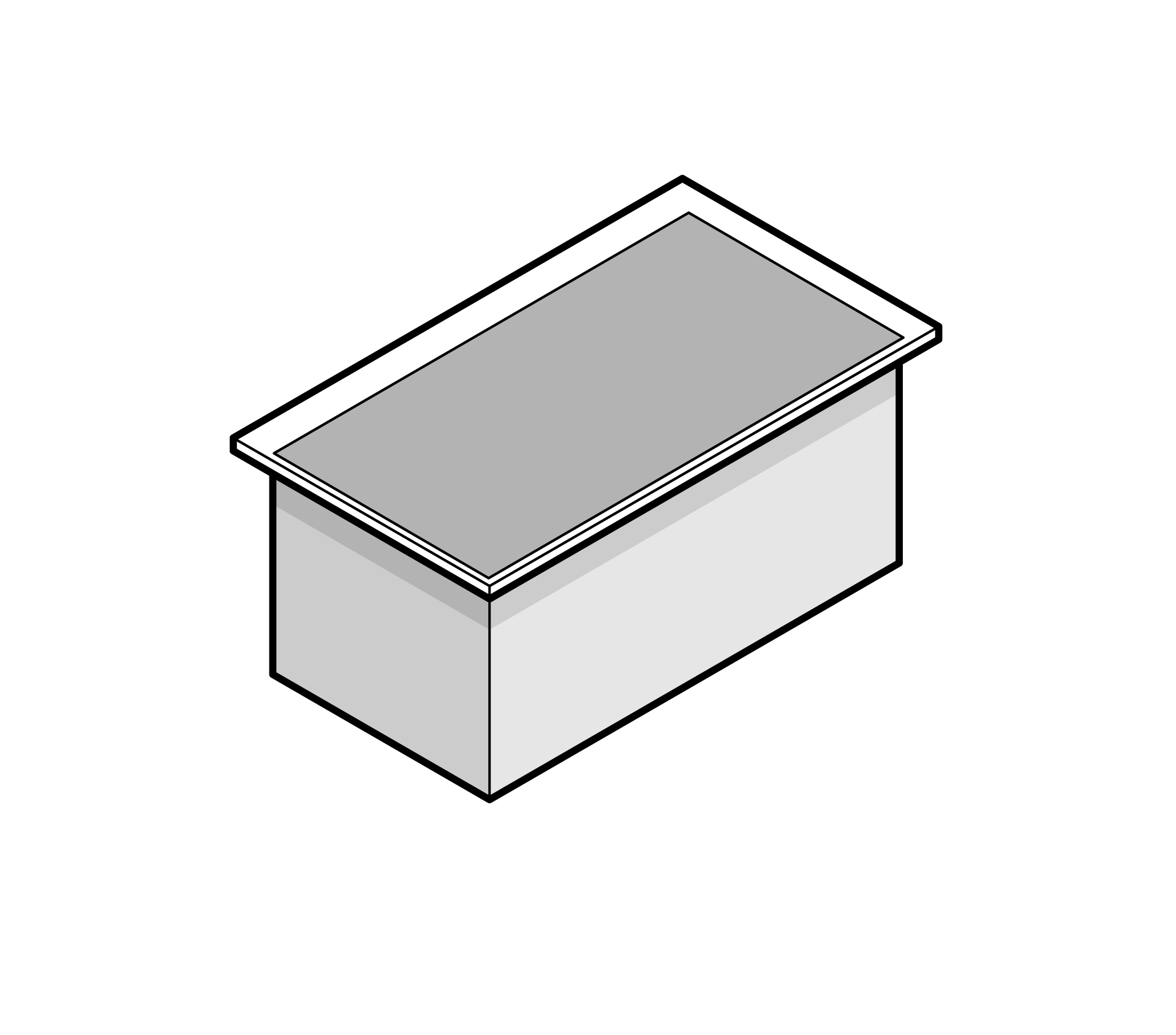 Flat Roofs are exactly what you’d think, roofs that have a flat surface, with no peaks or valleys.

No matter which roof you decide to have your Fort Lauderdale roofers install, Fort Lauderdale’s Department of Sustainable Development’s Building Division requires a minimum plan submittal (MPS) before construction can begin. Here is what you will need for the MPS.

If planning a roof for your new construction seems overwhelming, do not hesitate to make Roofing Recovery your Fort Lauderdale roofers of choice, they can help you through the process and save you time and money by preventing mistakes. Give us a call at 954-500-0203, our fill out our request a quote from above, we may just be the best Fort Lauderdale roofing company for you.

Follow us to see what projects we've worked on. Get tips and tricks for house hold projects. Have a question about Roofing, Solar, Impact Windows or HVAC, reach out to us.